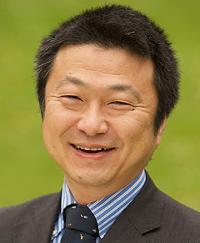 Joint-Director of Knowledge and Communications

Takashi Otsuka has been Joint-Director of Knowledge and Communications at the Institute for Global Environmental Strategies (IGES) since July 2018, closely working with various stakeholders to make progress on the transition toward a sustainable society. He started his professional career at IGES in 1999, and participated in various research projects, including comparative research on environmental consciousness in four Asian countries. From 2004 to 2006, he served as Task Manager for Asia and the Pacific at the UNEP Headquarters in Nairobi and was responsible for GEF project coordination. During his time at UNEP, he worked on a series of GEF projects aiming at balancing of coastal ecosystem conservation and local residents' livelihoods. After returning to IGES, he contributed to the preparation of the Medium- and Long-term Strategy of the Institute as a member of its Programme Management Office. From 2015 to June 2018, he worked at ICLEI - Local Governments for Sustainability as the Director of ICLEI Japan Office.

A Sustainable COVID-19 Response, Recovery, and Redesign: Principles and Applications of the Triple R Framework 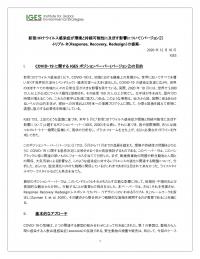 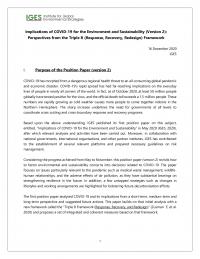 Implications of COVID-19 for the Environment and Sustainability (Version 2): Perspectives from the Triple R (Response, Recovery, Redesign) Framework 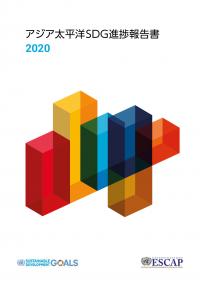 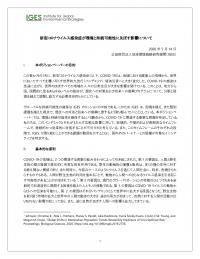 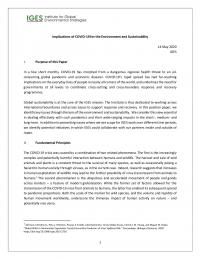 Implications of COVID-19 for the Environment and Sustainability 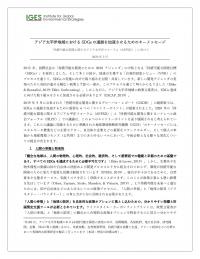 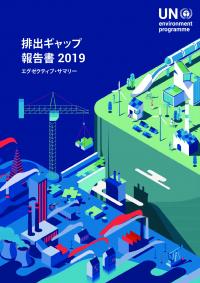