Matthew Hengesbaugh is a Policy Researcher supporting IGES's Integrated Sustainability Centre with action research on the 2030 Development Agenda. Mr. Hengesbaugh has worked extensively in the Asia-Pacific region advocating and delivering sustainable development policy objectives since 2006, over which time he has advised and consulted with the United Nations, including the International Labour Organization and the United Nations Economic and Social Commission for Asia and the Pacific (UNESCAP) on issues including climate change, green jobs, green economy, and sustainable consumption and production. He received his M.A. from University of Trento, Italy, where as an Erasmus Mundus scholar he studied Local Economic Development. In addition, he also holds a M.A. in International Relations from the University of Wollongong, Australia, as well as B.A.s in Psychology and Anthropology from the University of California, Santa Cruz.

Strengthening the Environmental Dimension of the Voluntary National Reviews in Asia-Pacific: Lessons Learned and Ways Forward.

This report presents findings from a project jointly implemented by the United Nations Environment Programme (UNEP) and the Institute for Global Environmental Strategies (IGES). The project reviewed 50 Voluntary National Reviews (VNRs) on the Sustainable Development Goals (SDGs) from 36 Asia and the Pacific countries from 2016 to 2021. In this... 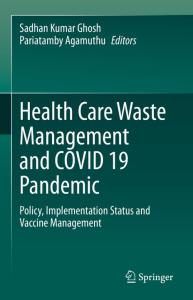 The sound management of healthcare waste (HCW) has been receiving increasing global attention, now even more so given the urgency of the COVID-19 pandemic. Uncontrolled fluctuations in generation quantities, the composition of HCW as well as the significant impacts it poses on public health and the environment require a more dynamic and cohesive... 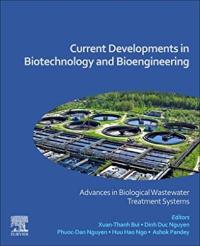 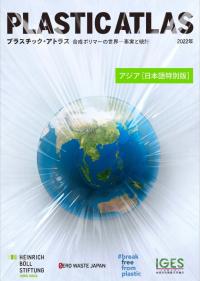 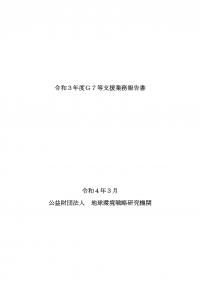 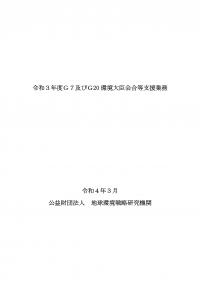 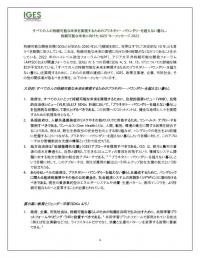 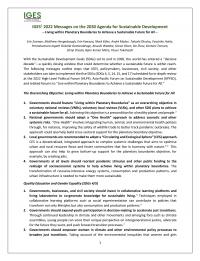 With the Sustainable Development Goals (SDGs) set to end in 2030, the world has entered a “decisive decade”—a quickly closing window that could determine whether a sustainable future is within reach. The following messages outline steps that IGES, policymakers, businesses, civil society, and other stakeholders can take to implement the five SDGs... 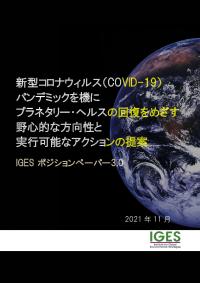