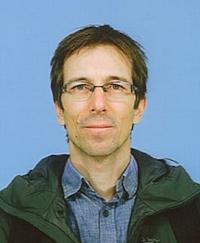 André is a conservation biologist with a focus on international biodiversity policy. Prior to joining IGES in July 2018 he was based in Switzerland for 3 years, coordinating the IPBES Regional Assessment for Europe and Central Asia. Prior to that he spent 4 years at the Secretariat of the Convention on Biological Diversity in Canada, overseeing implementation of the Convention at the subnational level. That followed 5 years at ICLEI’s Cities Biodiversity Centre in South Africa, where he was responsible for the flagship “Local Action for Biodiversity” initiative. Earlier in his career Andre’s work, in Africa and the Middle East, included capacity development of subnational government practitioners; various ecological fieldwork; participation in the establishment of a wildlife breeding center; and management in nature reserves. 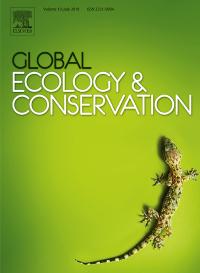 In Global Ecology and Conservation
Author:
Brian JOHNSON
André MADER
Rajarshi DASGUPTA
Pankaj KUMAR
Owing to the huge number of species observations that can be collected by non-professional scientists, “citizen science” has great potential to contribute to scientific knowledge on invasive alien species (IAS). Citizen science has existed for centuries, but the recent adoption of information and communications technology (ICT) in this field (e.g...
Report Chapter 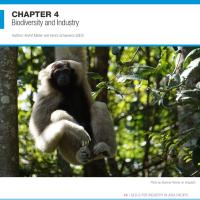 Author:
André MADER
Henry SCHEYVENS
Industry, in the context of this chapter, is mostly confined to the strict definition of the word: -“economic activity concerned with the processing of raw materials and manufacture of goods in factories”. Industry has a major impact on nature and its biodi- versity in Asia and the Pacific, as it does elsewhere in the world. Industry impacts...
Keywords:
Biodiversity
Ecosystems
Industry
Technical Report 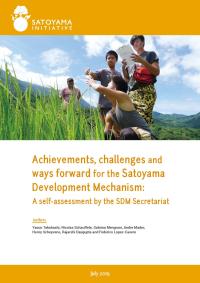 Achievements, challenges and ways forward for the Satoyama Development Mechanism: A self-assessment by the SDM S ecretariat 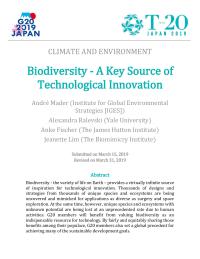 Author:
André MADER
Alexandra
Ralevski
Anke
Fischer
Jeanette
Lim
Biodiversity – the variety of life on Earth – provides a virtually infinite source of inspiration for technological innovation. Thousands of designs and strategies from thousands of unique species and ecosystems are being uncovered and mimicked for applications as diverse as surgery and space exploration. At the same time, however, unique species...
Keywords:
Biodiversity
technological innovation
medicine
biomimicry
extinction
Issue Brief

Author:
Henry SCHEYVENS
André MADER
Federico LOPEZ-CASERO
Yasuo TAKAHASHI
Socio-ecological production landscapes and seascapes (SEPLS) can contribute to global goals for biodiversity conservation and dealing with climate change, while also contributing locally to human security and wellbeing. SEPLS are, however, under threat around the world. SEPLS have been promoted under the Satoyama Initiative by the International...
Keywords:
Resource Circulation
Socio-ecological production landscapes and seascapes (SEPLS)
Policy Report 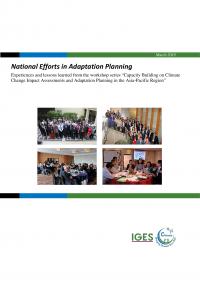 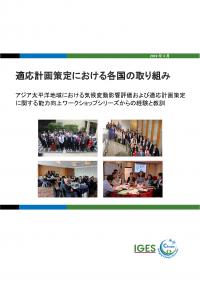 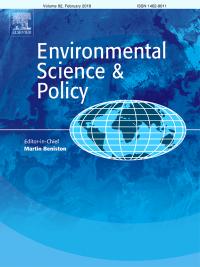 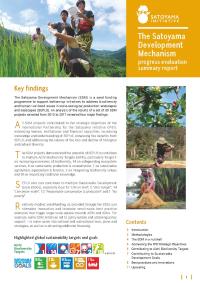