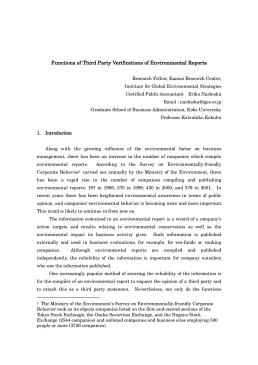 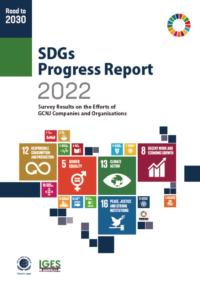 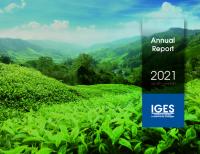 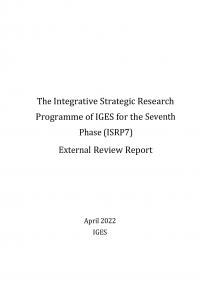 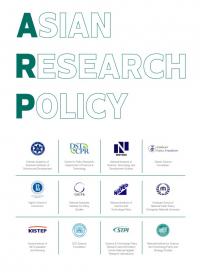 Trends of the Zero Carbon Cities in Japan
Policy Report

SDGs and Business to Overcome the COVID-19 Pandemic: Actions by Companies and Organisations in Japan