On 3 to 5 February 2020, the “Workshop for Facilitating City-to-City Collaboration Toward Zero-Carbon Society”, organised by the Ministry of the Environment, Japan (MOEJ) and the Institute for Global Environmental Strategies (IGES), was held in Yokkaichi City, Mie Prefecture. This workshop was held as part of the MOEJ's “FY2019 City-to-City Collaboration for Low Carbon Society" program (hereafter referred to as the “city-to-city collaboration programme”), to seek ways to further promote collaboration between cities, in light of past achievements and challenges in the city-to-city collaboration programme. This workshop was organised in cooperation with Yokkaichi City and the International Center for Environmental Technology Transfer (ICETT) for local governments in the Chubu-Tokai region. Despite its thriving manufacturing industry, as one of Japan’s three major economic zones, the region's cities have not participated in the city-to-city collaborative programme. The total of 60 workshop participants including 12 attendees from five cities in three foreign countries, in addition to 48 participants from eight municipalities and 11 organisations in Japan.

On the first day of the workshop, the opening session began with attendees introducing themselves in an icebreaker designed to help them identify their own group’s characteristics, and leading them to confirm commonalities with other participants. In Session 2, attendees were given a detailed, step-by-step explanation of the flow of city-to-city collaboration and the Joint Crediting Mechanism (JCM), to encourage systematic understanding.

For the workshop's second day, in Session 3, attendees delivered presentations and asked questions about activities, interests, and challenges faced by participating municipalities and organisations in a country-specific panel discussion format. This helped to enhance understanding about different types of collaboration and activities between various cities. Then, using the knowledge gained through the earlier sessions, participants were divided into five groups in Session 4, where they practiced developing a mock proposal for a fictitious project, in order to get a sense of specific types of collaboration and project development.

On the third day of the workshop, the participants visited the Yokkaichi Pollution and Environmental Museum for Future Awareness, where they learned about how Yokkaichi City has overcome pollution and addressed environmental issues. Afterwards, in order to learn about examples of low-carbon development in environmental infrastructure, the participants made on-site visits to actual plants, touring an incineration power plant at the Yokkaichi Clean Center, and a sewage treatment facility at the Hokubu Jooka Center (Hokubu Purification Center). The substantial three-day participatory/exercise-based workshop concluded with favourable reviews from participants, based on the opportunities to systematically learn about and gain a clear picture of city-to-city collaboration. 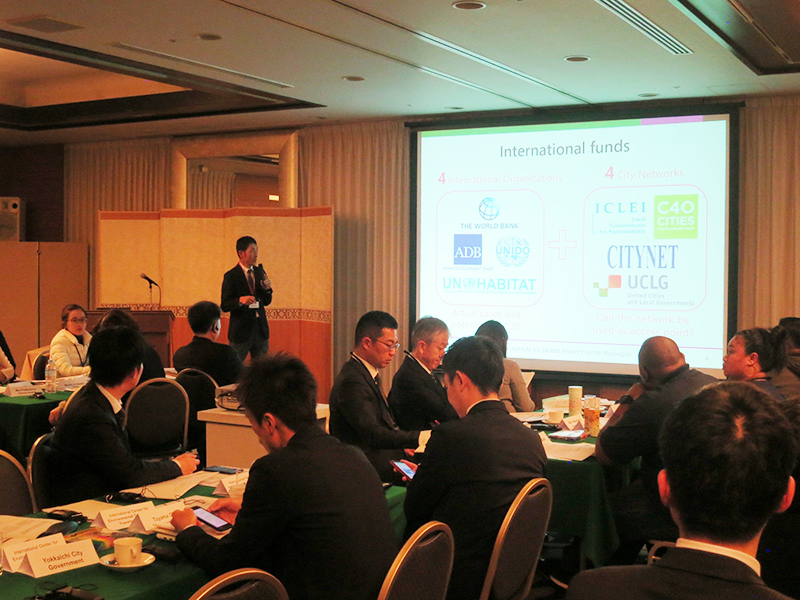 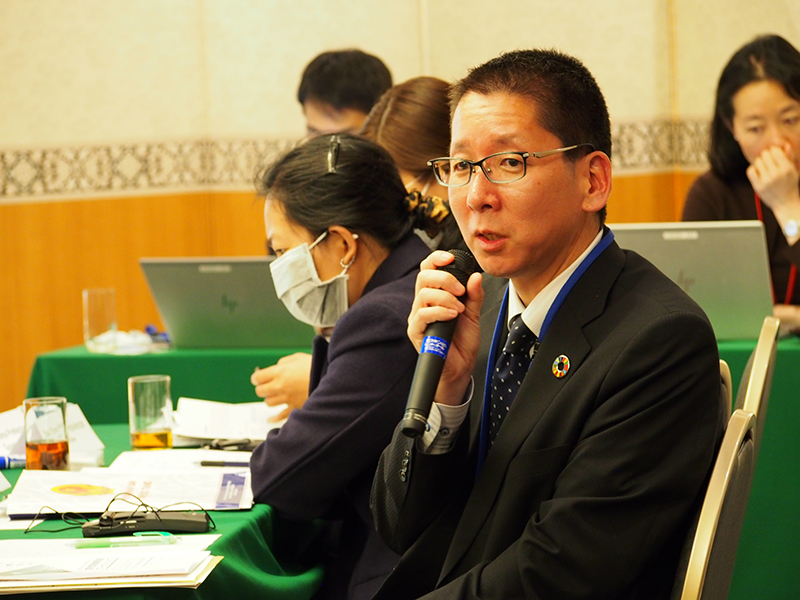 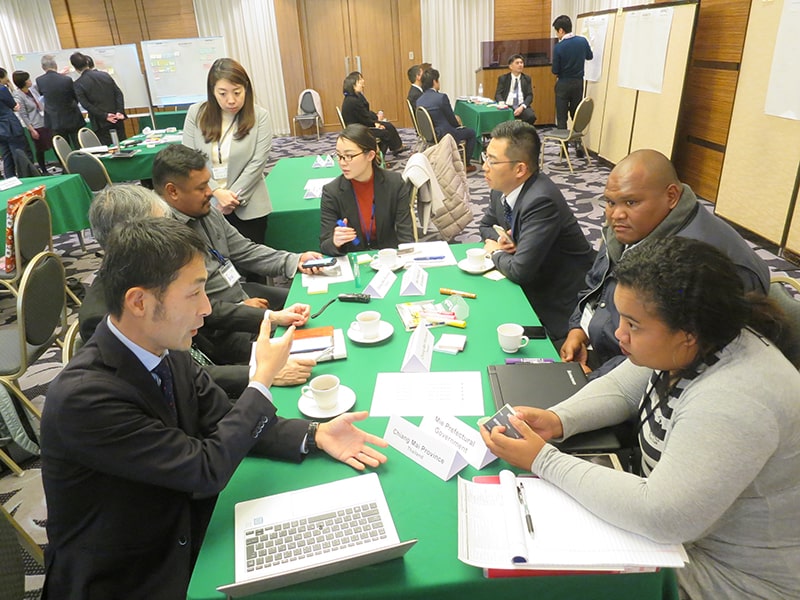 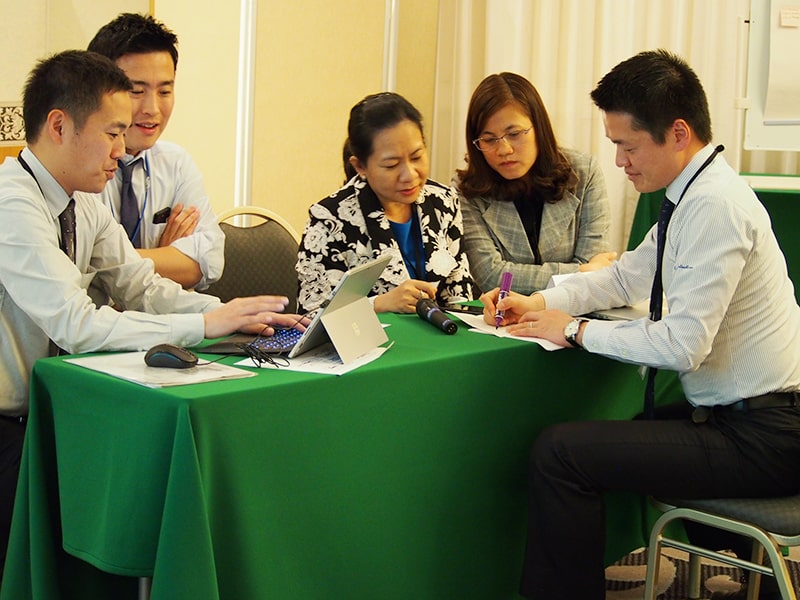 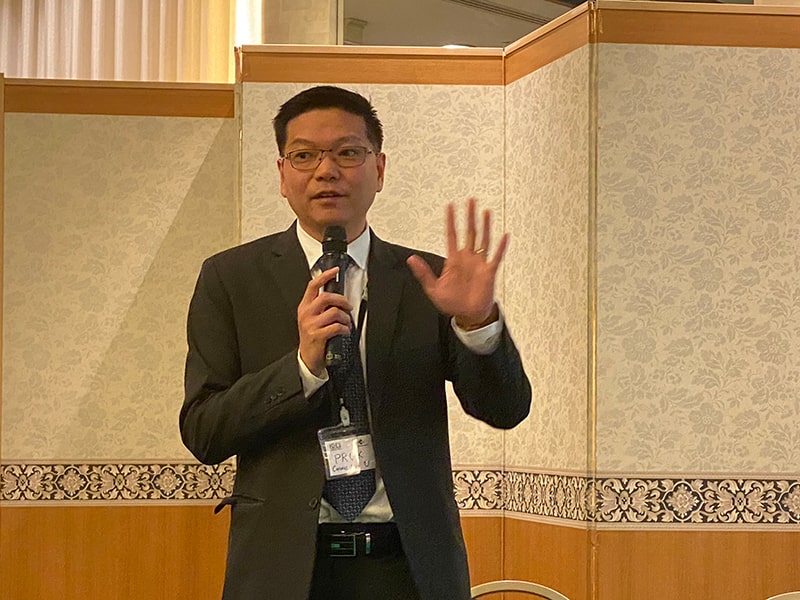 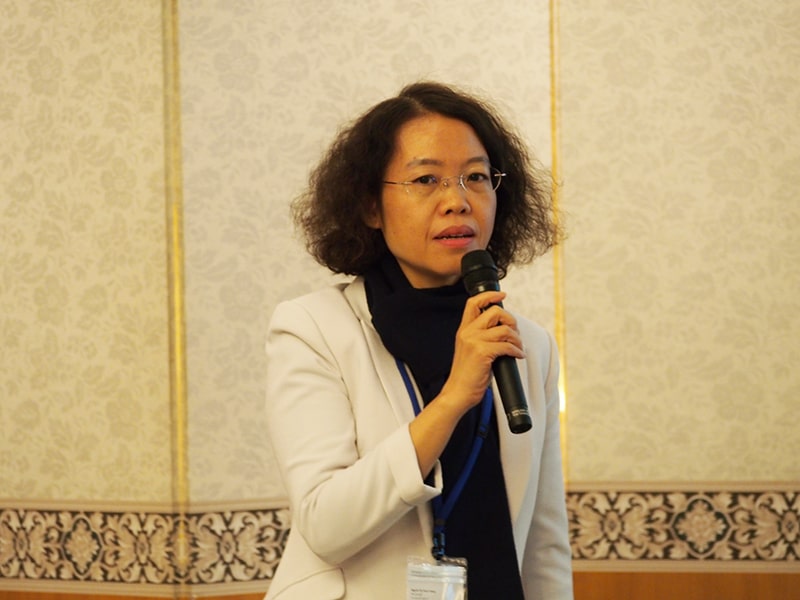 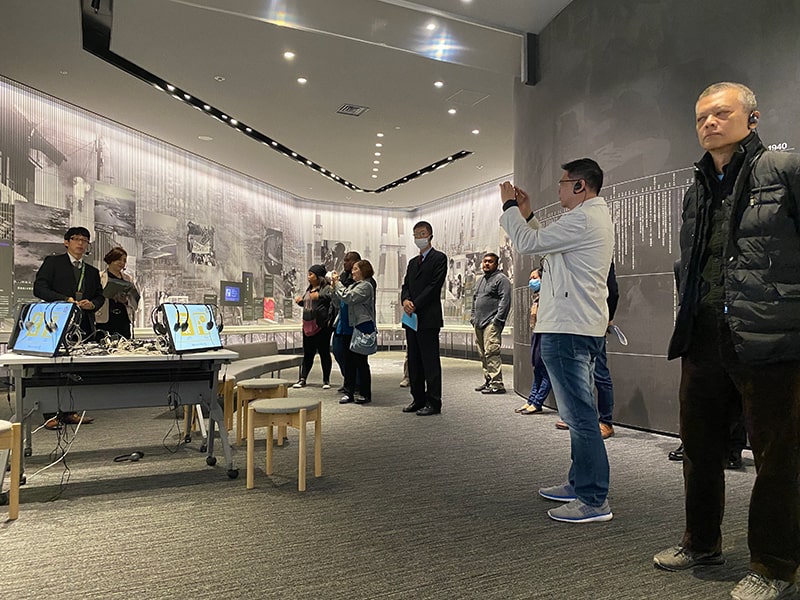 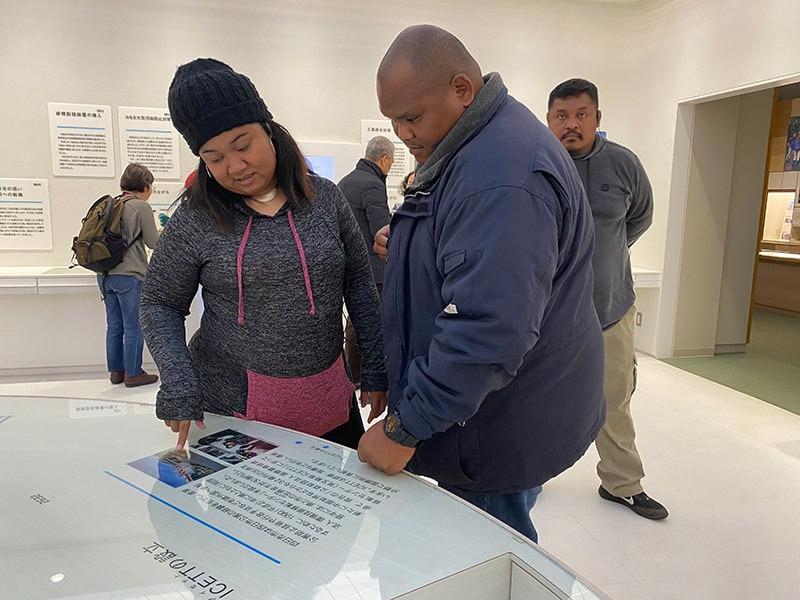 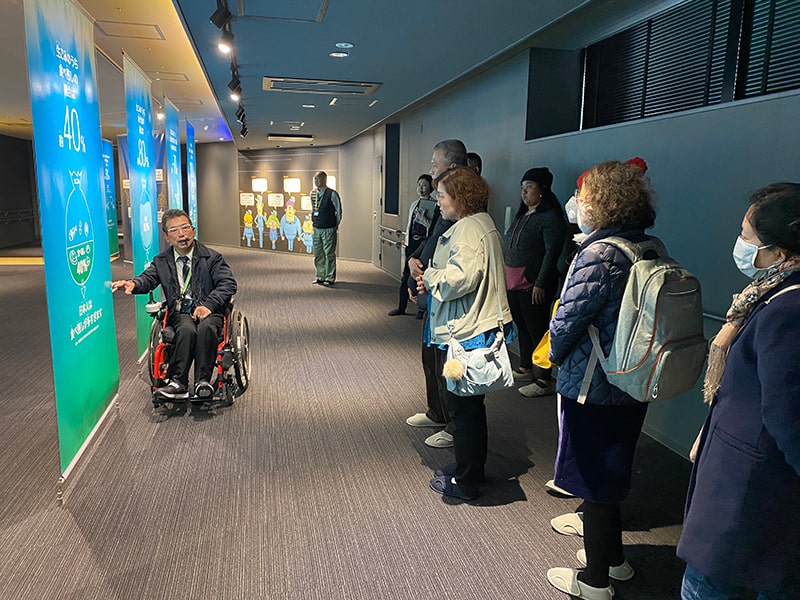 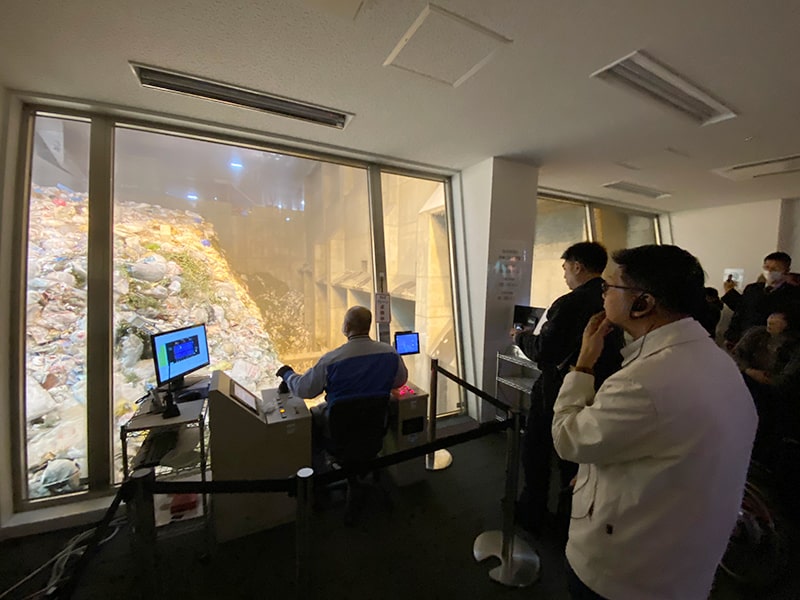 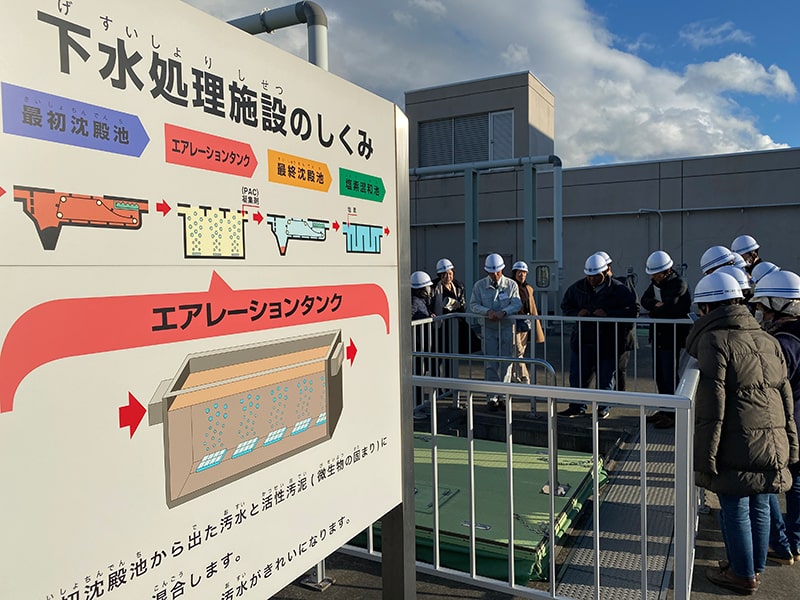