16 July—IGES is pleased to announce the launch of several Sustainable Development Goals (SDGs) / Voluntary Local Review (VLR) Reports today on the sidelines of the 2018 UN High Level Political Forum held in New York. The VLR reports document the efforts of three local authorities in Japan working to advance the SDGs?namely, Shimokawa Town (Hokkaido), Toyama City (Toyama Prefecture), and Kitakyushu City (Fukuoka Prefecture), which led to their selection as “SDGs Future Cities” by the Japanese government in June 2018.
The reports, jointly written with IGES, comprise some of the first SDG reporting carried out by local governments anywhere in the world. All reports are structured around the “Handbook for the Preparation of Voluntary National Reviews: 2018 Edition”, taking into account specific characteristics and the level of progress on SDG initiatives in each respective city. While all cities recognise the importance of engaging in the SDG agenda, many are still working to find ways to adapt the Goals into their local context with regard to implementation and monitoring. These reports seek to contribute to the sharing of good practices on the SDGs between local authorities, illustrating how three Japanese cities are driving action on the SDGs both in terms of policy and planning. 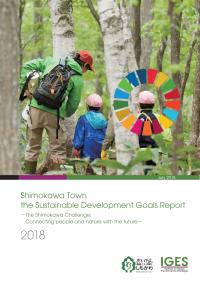 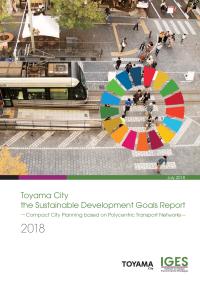 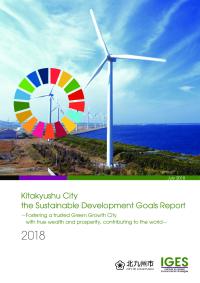 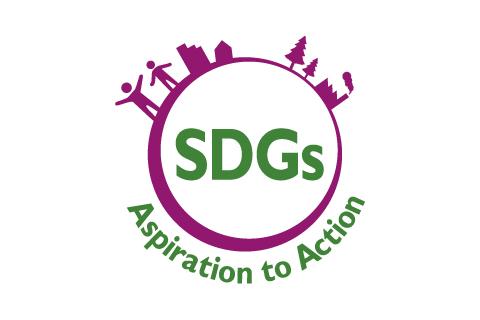 Governments and stakeholders the world over are in the process of developing a new set of goals to guide global development until 2030. IGES is actively engaged in the achievement of these goals. 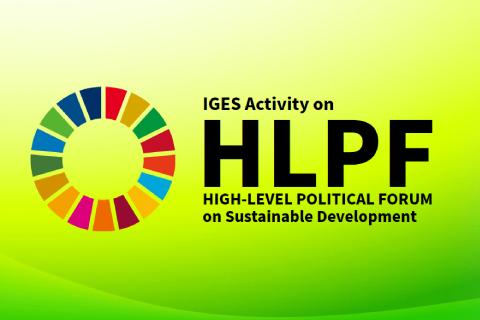 This special webpage presents publications related to the High-level Political Forum on Sustainable Development (HLPF), which as the main United Nations platform on sustainable development, is dedicated to the follow-up and review of the 2030 Agenda 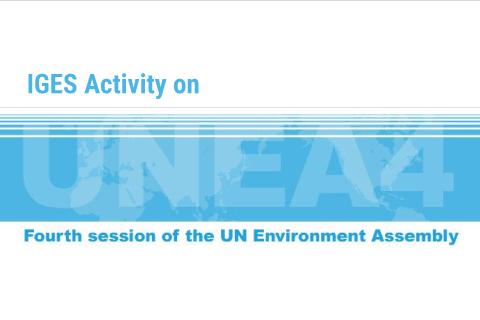 The UN Environment Assembly (UNEA) was held in Nairobi from 11-15 March 2019, and focused on the theme of “Innovative Solutions for Environmental Challenges and Sustainable Consumption and Production”. 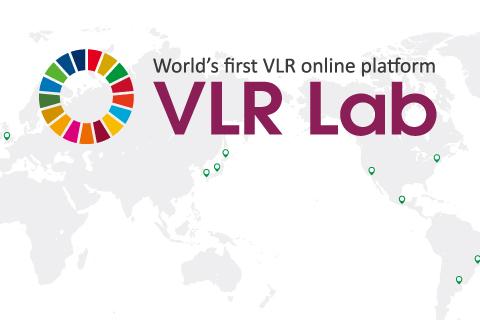 This online platform provides all you need to know about cities and regions taking a lead on “Voluntary Local Reviews.” 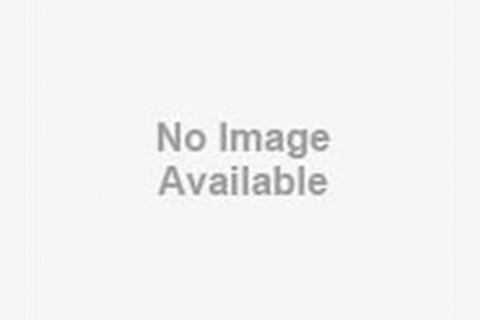