IGES was awarded a Certificate of Merit by the Chairman of the Da Nang People’s Committee in recognition of its outstanding contribution to sustainable urban and socio-economic development in the city through leadership in a number of initiatives and programmes over the past five years.

Since 2017, IGES has worked closely with the City of Yokohama and the Da Nang Department of Natural Resources and Environment (DONRE), in partnership with the Japan International Cooperation Agency (JICA), to support pilot projects in Da Nang, the third largest city in Viet Nam. The project helped to promote citizen participation and knowledge through a series of awareness-raising and behaviour change campaigns for the 3Rs (Reduce – Reuse - Recycle), implemented at district and community level. In addition, IGES collaborated with Yokohama City in organising a series of training sessions based on Yokohama’s experiences with citizens and the private sector for 3R campaigns, such as G30 and 3R Dream. Thanks to the success of this project, Da Nang decided to expand source separation activities to the entire city, with a target to achieve a recycling rate up to 15% by 2025. According to DONRE, as of early 2022 the city has collected around 1,500 tonnes of recyclable/resource waste. Currently, 63% of the total households and 83% of the total number of residential groups in Da Nang have participated in waste segregation at sources.

In addition, since early 2020 IGES also supported Da Nang's efforts to address the problem of plastic pollution leaking into the ocean. It was estimated that Da Nang discharges approximately 1,087 tons of plastic pollution into the ocean each year, equivalent to more than 4 million plastic bags per week, or two plastic bags per resident per day. To address this challenge, IGES, together with national and international partners such as the United Nations Social Commission of Asia and the Pacific (ESCAP), the University of Leeds, and International Union for Conservation of Nature (IUCN) supported a project to identify plastic waste and potential sources of plastic leakage into the environment, establish feasible target actions, and propose innovative solutions to measure monitor and manage plastic pollution. Results from this research served as strong scientific-based evidence for the development and issuance of the city’s “Action Plan to Manage Marine Plastic Litter in Da Nang City by 2025, With A Vision Towards 2030 (KH 122/KH-UBND)” on 24 June, 2021. The plan includes a priority target of phasing out plastic bags and other soft plastic film, which account for more than half of the marine litter coming from the city, and also sets out aggressive goals like separating 90% of all waste at source. Da Nang hopes to meet the ambitious goal of reducing marine litter by 75% by 2030.

IGES is committed to continuing its support for realising the goal of “Building Da Nang into an Environmental City” by 2030, and contributing to sustainable urban and socio-economic development over the long-term, drawing on its extensive experience in the Asia-Pacific region over the past 20 years. 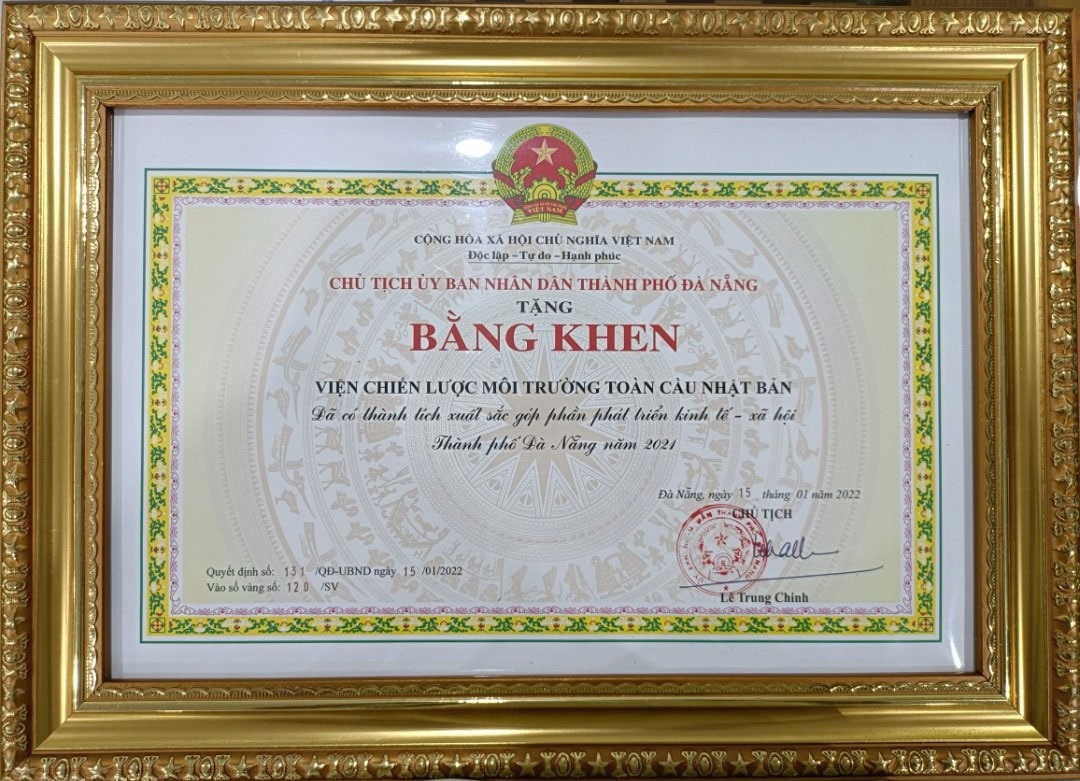 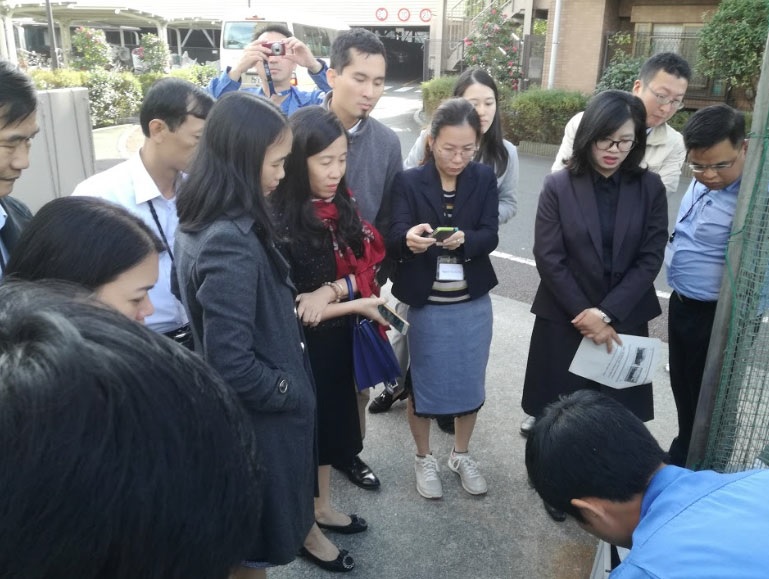