On 19 September, 2019, IGES announced that it has signed a statement from the international alliance “Earth 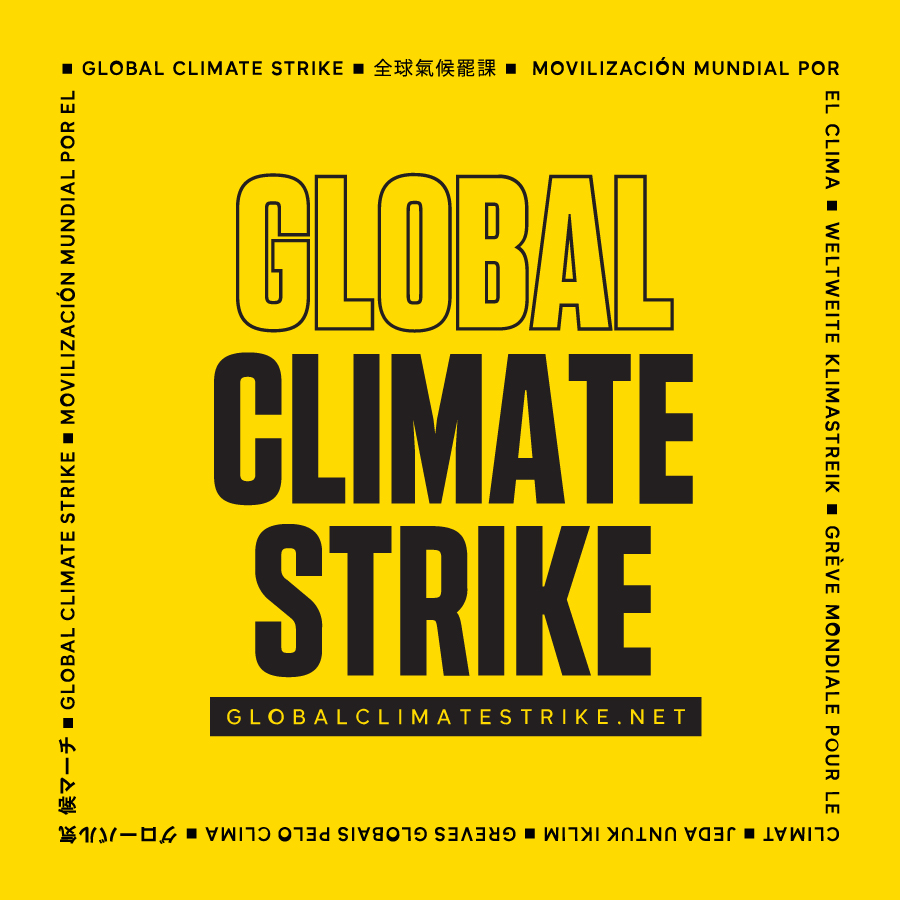 League”, a voluntary international alliance of prominent scientists from world‐class research institutions,working together to respond to some of the most pressing issues faced by humankind, as a consequence of climate change, depletion of natural resources, land degradation and water scarcity. Ahead of the “UN Climate Action Summit 2019”, which will be held at the United Nations headquarters in New York on 23 September, young people across the world will hold a “Global Climate Strike” demanding urgent action on the climate crisis. In its statement, Earth League declared “We want to echo their call: “This is not a single-generation issue.” Humanity is tipping the scales of our planet's future. Only together can we ensure political and economic decision makers do not leave our children to an insecure future full of climate risks. This may be the key counterbalance to triggering the existentially dangerous tipping elements in the Earth system.” IGES signed this statement  to declare its support as a research institute aiming to achieve a just transition to a decarbonised society and sustainable development.