The climate and resource nexus has been widely recognised and emphasised by the international community, and by countries seeking to make the transition to a net-zero and circular economy. According to an assessment by the International Resource Panel, Resource extraction and processing account for approximately half of global climate change emissions (not including climate impacts related to land use). To tackle this critical situation, we need to comprehensively consider resource use and impact on the climate, more effectively integrating the climate- resource nexus and lifecycle and systems approach into our thinking. Multi-stakeholder collaboration is needed across value chains to effectively scale circular economy solutions for industry so that emissions can be reduced.

At this side event, Dr. Yamaguchi, Minister of the Environment, Japan, Mr. Steven van Weyenberg, Minister of the Environment, the Netherlands, and other panelists from governments, international organisations and global companies shared the view that the transition to a circular economy is necessary to achieve carbon neutrality. They also exchanged views on challenges and possible ways of working together to further promote the circular economy.

Minister Yamaguchi stressed the importance of the transition to a Circular Economy (CE) in order to solve the three crises we are currently facing: climate change, natural extinction and environmental pollution. He reported on Japan's efforts to achieve the transition to CE, such as the development of the Circular Economy and Resource Efficiency Principles at the G20 and the proposal to share good practices via the G20 Resource Efficiency Dialogue platform. Minister Weyenberg stressed that taking the CE actions is now an inevitable choice and has potentials of tackling climate change and biodiversity, as well as the importance of public procurement in promoting climate neutrality and transitioning to a circular economy, as well as the need to expand CE initiatives.

The panel discussion was conducted by panelists from different sectors, including governments, private sector and NGOs. During the discussion, it was reiterated that CE is a positive agenda that contributes to the economy, environment and society, including climate change, biodiversity, resource scarcity, and its potential for strengthening industrial development and competitiveness through the CE transition.

It was reported that circular economy initiatives in sectors closely related to people's lives, such as fashion, textiles, food, plastics, electronics, and construction, are important to achieve the 1.5 degree target. In the context of emerging countries, necessary actions should be taken for mainstreaming CE in policies and shifting policies to CE direction, and improving industrial competitiveness. In developing countries, especially in Africa, the importance of the transition to CE was emphasized, as well as the importance of optimizing the recycling industry, which is currently dominated by the informal sector, and implementing measures to deal with e-waste. In this context, the effectiveness of working in partnership with other countries and companies was also shared.

In terms of promoting business towards a circular economy, the importance was also highlighted for moving towards CE upstream in the value chain, for example by improving circular product design and production processes. The innovative developments that promote circularity and avoid unnecessary consumption of resources were also identified as the important factor, such as 3D printing, product-as-a-service and the application of digital technologies. In addition to that, the discussion also touched on the potentials of policies, regulatory frameworks and standards to create an environment for the further enhancement and implementation of CE and encourage innovation. At the same time, it was discussed on the importance of a framework that leaves room for competition and the improvement of technology-business models, as well as the importance of government support for the creation of new CE innovations in collaboration with various sectors.

The importance of proper financing and investment in CE by both public and private sectors was also shared in order to achieve these goals. 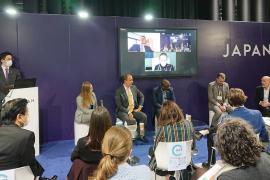 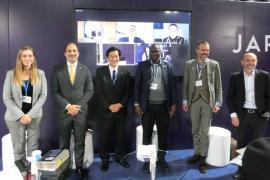 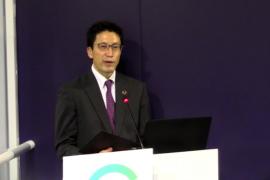 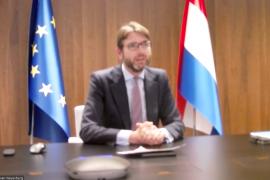 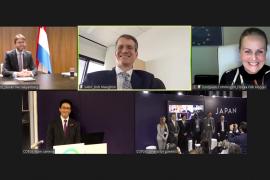 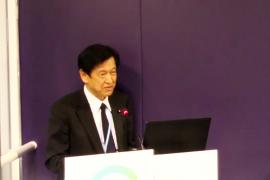 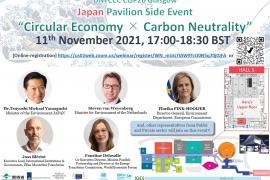