City-to-city collaboration between the Tokyo Metropolitan Government (TMG) and the Kuala Lumpur City Hall (KL City) to decarbonise buildings, supported by the Institute for Global Environmental Strategies (IGES), has been recognised by the C40 (Climate Leadership Group for Major Cities) as an outstanding urban initiative. At the 26th Conference of the Parties (COP26) to the United Nations Framework Convention on Climate Change (UNFCCC), it was agreed to pursue efforts to limit global temperature rise to 1.5°C above pre-industrial levels. To achieve this goal, efforts must be accelerated at various city levels, including states, cities and districts in each country. Furthermore, in the face of the COVID-19, cities have been forced to recalibrate and consider measures to achieve sustainable development while also dealing with pandemic-related challenges. As such, collaborative intercity efforts are expected to come up with new approaches and new ways to build cities IGES will continue to support city-led climate change projects and contribute to the formation of a decarbonised society.

C40 is an international network of about 100 major cities actively working to combat climate change. 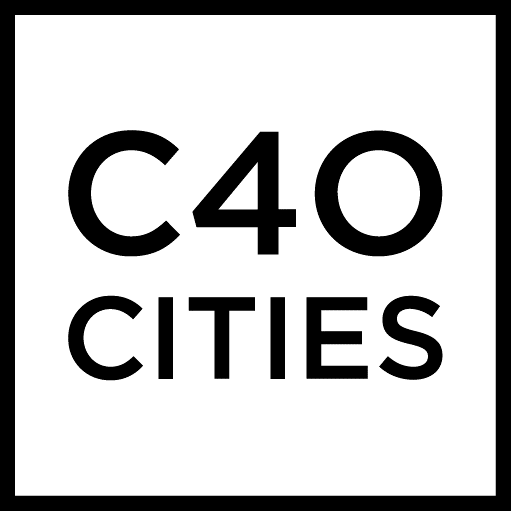 The C40 Cities Bloomberg Philanthropies Awards have been held every few years since 2013 to recognise the most ambitious city-led climate action projects with global impact. For 2022, two outstanding initiatives were selected in each of the five categories under the theme "United in Action."

2. Cleaning the Air We Breathe

Award results were announced at the C40 World Summit of Heads of State and Government held in Buenos Aires, Argentina, on 19 October 2022, and the collaboration between TMG and KL city received an award in the "Building a Climate Movement" category. This is the second time TMG has been recognised by C40, after winning an award in 2013 for its the cap-and-trade scheme.

Since 2019, IGES and TMG have been supporting the development of low carbon building standards for facilities owned by KL City, Malaysia, under the Ministry of the Environment's “City-to-City Collaboration for Zero Carbon Society” project. Specifically, TMG shared its policy and know-how with KL city on energy efficiency and renewable energy measures for TMG-owned facilities, among other building decarbonisation measures implemented by TMG, conducted local workshops and training visits to Japan with IGES, and held over 50 online meetings during the COVID-19 pandemic to provide practical information and exchange opinions.

Among the achievements to date are the development of renovation plans for municipal facilities in KL City and the establishment of guidelines for energy management systems in the new construction, renovation, and operation phases of municipal facilities. IGES will continue to support the collaboration between TMG and KL City in 2022 through information-sharing initiatives, such as online workshops.