The mediating role of place attachment between nature connectedness and human well-being: perspectives from Japan

Inventory of Glaciers in the Shaksgam Valley of the Chinese Karakoram Mountains, 1970–2014
Presentation 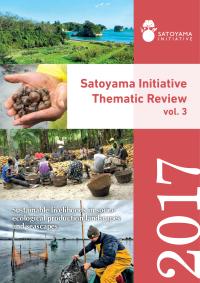 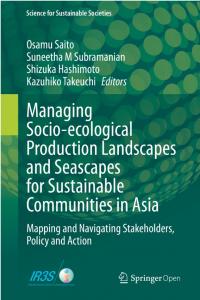