National and Subnational Linkages to Enable Low Carbon Development at the Subnational Level in Developing Countries: The Cases of Thailand and the Philippines 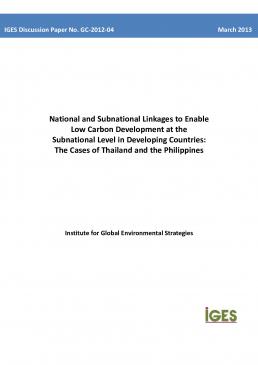 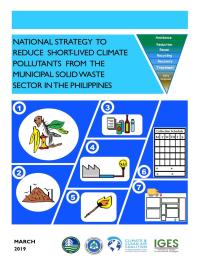 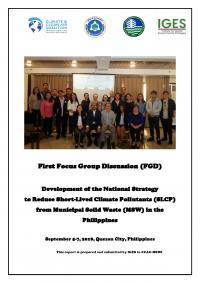 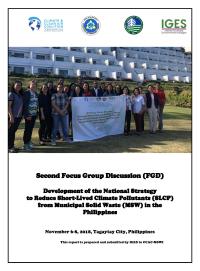