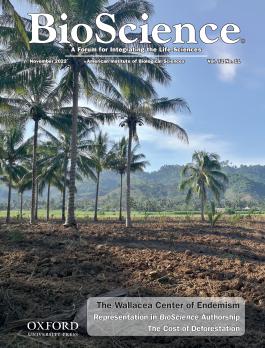 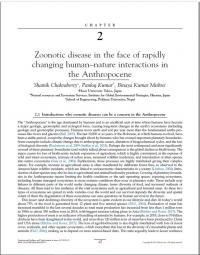 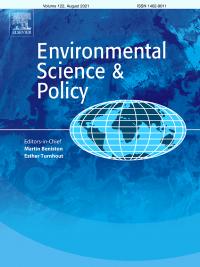 Bushmeat, wet markets, and the risks of pandemics: Exploring the nexus through systematic review of scientific disclosures
Peer-reviewed Article 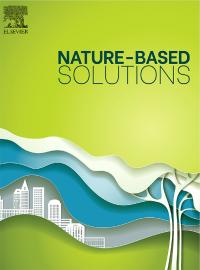 Impacts and implications of the COVID-19 crisis and its recovery for achieving Sustainable Development Goals in Asia: A review from an SDG interlinkage perspective
Peer-reviewed Article